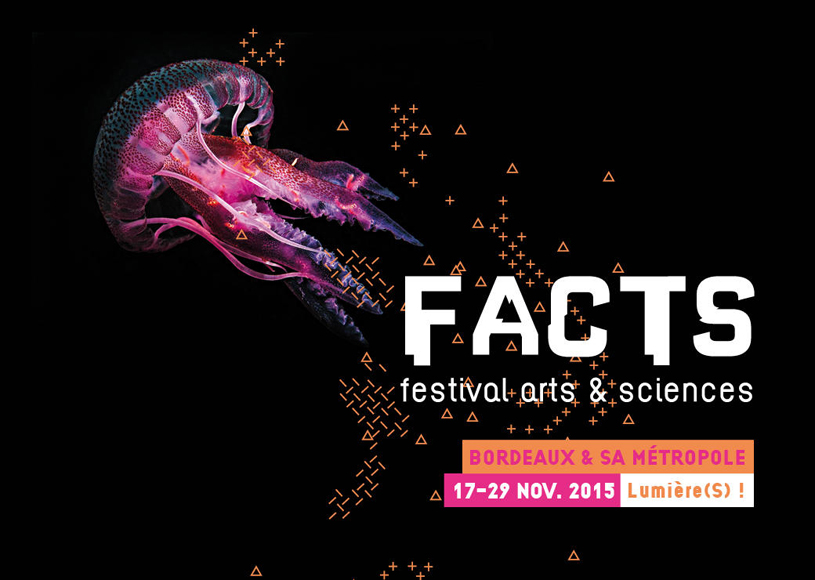 Anne Bureau will give a conference to the Roca Barcelona Gallery (c/Joan Güell 211, Barcelona) on Thursday, September 17th, 2015 from 7 :30pm

How to represent the darkness, how to light up dark things ? Refection of a lighting designer around the paintings of Pierre Soulages and the helmet of Darth Vader.